Once it comes to protecting circuits in today’s residences, the circuit breaker plays an important role by all accounts. Designed to sever the flow of electricity by tripping as soon as it notices anomalies, the circuit breaker helps minimize the odds of catastrophic failures. That being said, reports of circuit breakers remaining untripped throughout circuit-related incidents still show up from time to time. Hence, “can a circuit breaker fail without tripping?” is one of the questions that pique the curiosity of various homeowners.

You notice your circuit breaker staying idle even as its circuits experience excessive current and wonder what is going on? If that happens to be the case then this article is exactly what you need. Down below is virtually everything that you should know about circuit breaker failing without tripping

Nothing lasts forever and the same applies to circuit breakers so if your breaker fails to trip in use, it could have already gone bad. Signs of a bad breaker include burned smell, warped components, hot casing and so on.

The circuit breaker is a prominent measure of protection for circuits but circuits nowadays also incorporate many other fail-safes. On a couple of occasions, such fail-safes would kick into action before the circuit breaker when troubles occur to the circuits. For instance, a GFCI (Ground Fault Circuit Interrupter) outlet is going to immediately shut down the flow of electricity if water enters it in use. In that case, the circuit breaker won’t trip because the GFCI outlet has the situation under control.

Take A Look At Fail-Safes

If you believe that one of your circuits is having issues but its breaker refuses to trip, you should check out other fail-safes first. From GFCI outlets to power surge protectors, give everything a look to see whether they have been activated. Assuming that the fail-safes have dealt with the anomalies, there is no need to do anything.

Can a circuit breaker fail without tripping? Yes, especially if the breaker is bad.

So as to determine the condition of your breaker, it’s strongly recommended that you assess the components inside out. Needless to say, you have to keep an eye for signs that indicate compromises. In addition to that, you must use a multimeter to measure the voltage coming in and out of your breaker. The readings of single-pole breakers stay around 120V while the readings of double-pole breakers range from 220V to 250V.

Decrease Loads On The Circuit

Instead of concentrating multiple appliances on one circuit, split everything across circuits in order to reduce the strain. By doing so, you could avoid a wide range of headaches including circuit breakers failing without tripping.

Check Out The Wiring

If your breaker seems unable to do its job, you should spend a bit of time examining its wiring. In the case that your breaker is suffering from improper wiring, things would return to normal after you make appropriate adjustments.

How To Keep Circuit Breakers In Top Shape 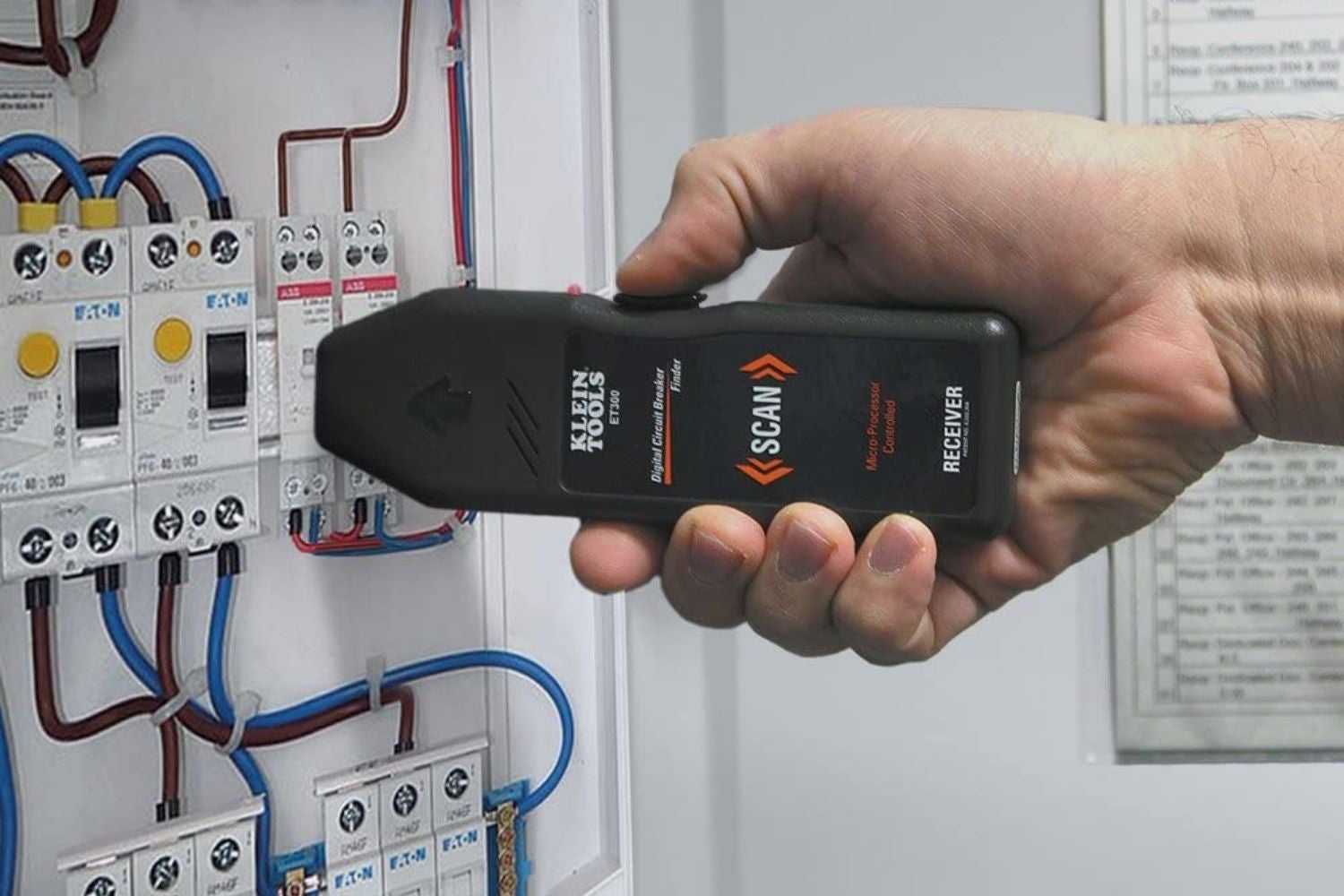 All in all, throughout their lifetime, standard circuit breakers may develop all sorts of problems. Still, it’s possible to keep down the number of times that you have to ask yourself questions like  “Can a circuit breaker fail without tripping?”. Implement the following suggestions to avoid headaches and ensure that your breaker stay in good condition 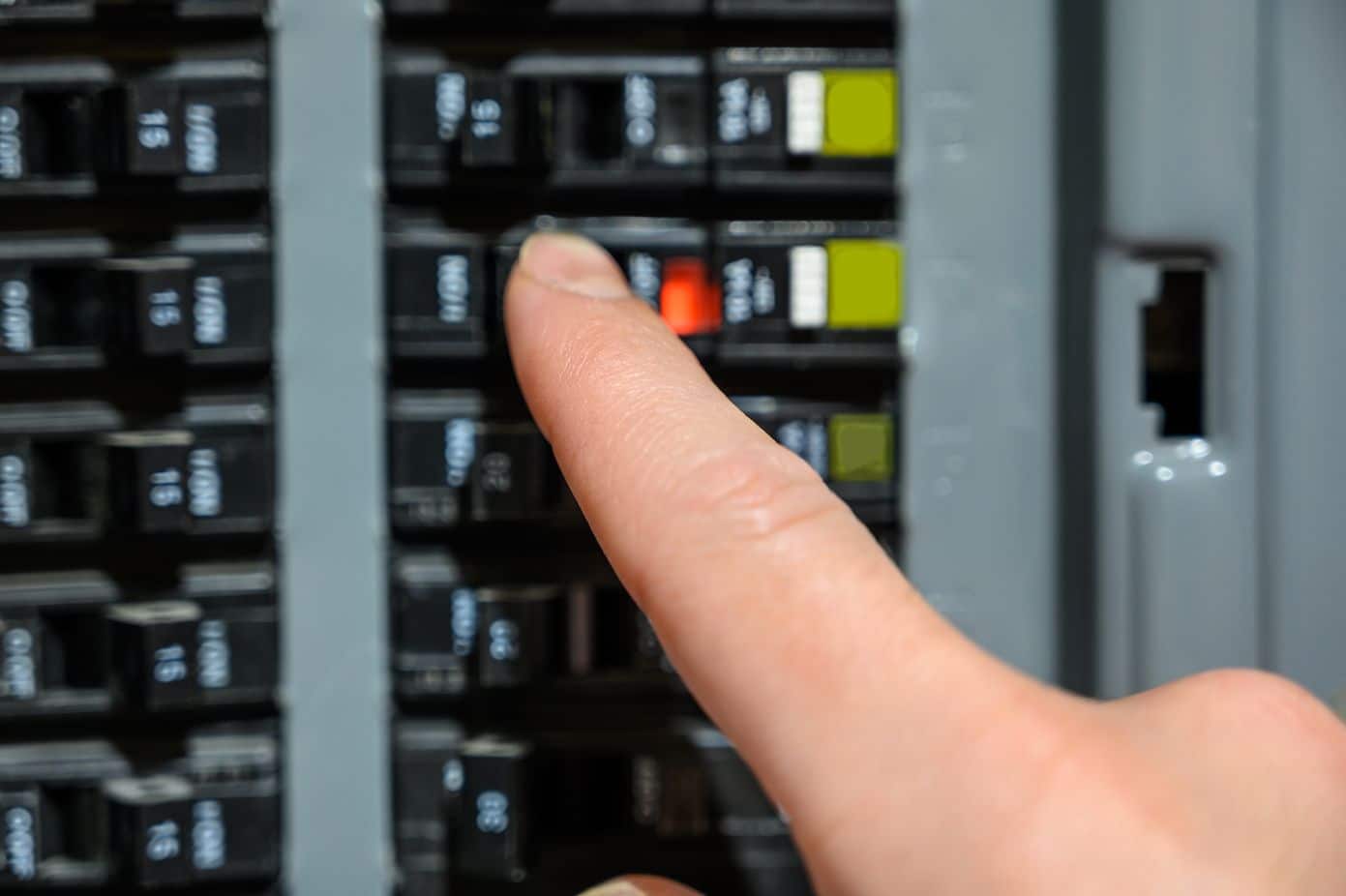 Do breakers automatically reset after tripping?

It depends. Some circuit breakers reset on their own but others require homeowners to rest them manually. By reading the owner’s manual of your breaker, you could tell whether it’s an automatic or manual model.

How much should I spend on a breaker?

Modern circuit breakers reach the market across the price points so regardless of the budget, you have a number of options. Nonetheless, you have to remember the rule of thumb: “You get what you pay for”. You don’t have to get the most expensive breakers but it’s wise to steer clear of dirt-cheap models.

What needs to be done when breakers trip continuously?

Overall, if your breaker starts tripping without stopping out of the blue, you have to reduce the loads on the circuit. Move a couple of appliances to other circuits and scale down the use of power-hungry ones in energy rush hours.