As one of the leading brands on the market, LG consistently creates solid televisions that earn a shower of praise. That being said, LG TV still suffers from a number of problems and flickering screen is by all accounts one of the most annoying ones. As the screen brightness level changes every now and then, people would inevitably have a hard time enjoying themselves in front of the television. Unsurprisingly, if their television starts to flicker, homeowners that have LG TV only care about one thing: how to fix a flickering LG TV screen. 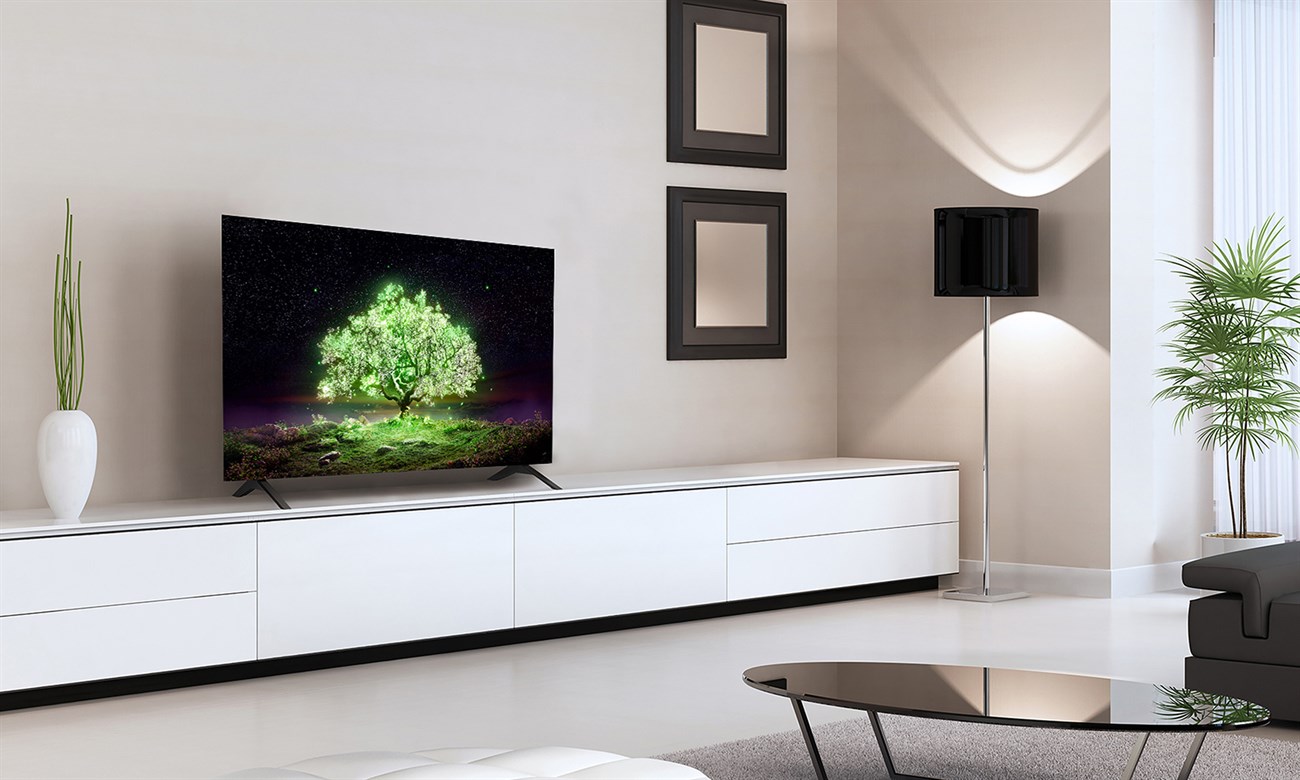 Frustrated by the flickering screen of your LG TV but don’t know how to get it to go away? Then this article is what you need at the moment. Down below is all the information that you must remember once it comes to fixing flickering screen in LG televisions.

In spite of outstanding optimization, televisions made by LG develop a couple of bugs on occasions which impair various operations. Hence, in the case that your TV flickers out of the blue, it’s a good idea to give bugs some thought. As long as bugs remain, your LG television would be unable to work as designed. On the bright side, you don’t have to do much to get rid of TV bugs and restore your viewing experience.

Fix: Since the majority of bugs happen to be minor, homeowners only need to turn their television off and on several times to remove them. Still, to preserve the hardware, you should refrain from turning your TV off and on in quick succession.

Fix: Assuming that Energy Saving is responsible for the flickering screen of your television, the screen can return to normal after you disable the option. To turn off Energy Saving, go to Settings, hit Picture and set Energy Saving to OFF.

For your information, there is a chance that issues with external hardware would result in the flickering screen in LG television. As long as the hardware that is causing trouble remains connected to the TV, the flickering should persist.

Fix: In order to determine whether external hardware is at fault, you must conduct a Picture Test: go to Settings, hit Support and select Picture Test. Hit OK when prompted and follow the on-screen instructions. If your TV passes the Picture Test but the screen still flickers, you could conclude that external hardware is the one behind the situation. At that point, the only thing left to do is to identify the troublemaker and the easiest method is to unplug/replug devices one by one. 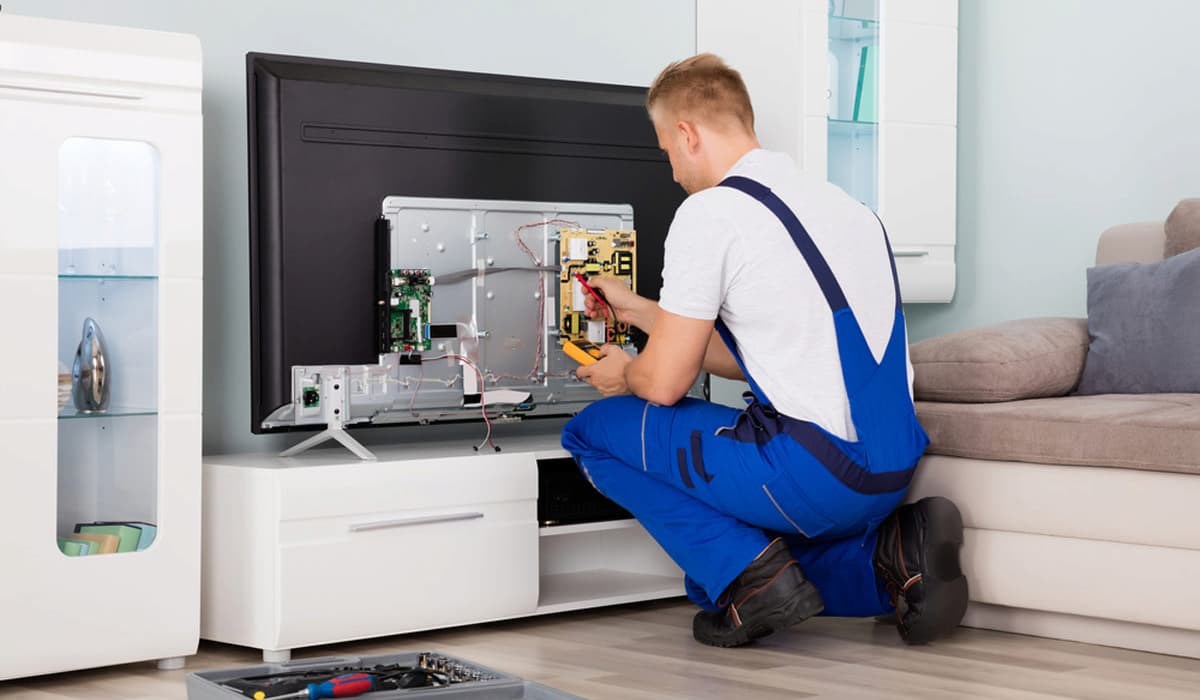 Regardless of what you do, the screen of your television keeps flickering with no end in sight? In that case, you have no choice but to get in touch with TV repairmen.

Usually, following inspection, TV repairmen can tell what seems to have gone wrong with your television and tell you about the fix. If your LG TV is experiencing minor problems, the cost of repair should be low. On the other hand, if your television requires extensive repair, it may be more economical to buy a brand-new TV.  With the competitive price of LG TV in general, there is no need to spend big bucks on the repair of an old model.

Tips And Tricks On TV Maintenance 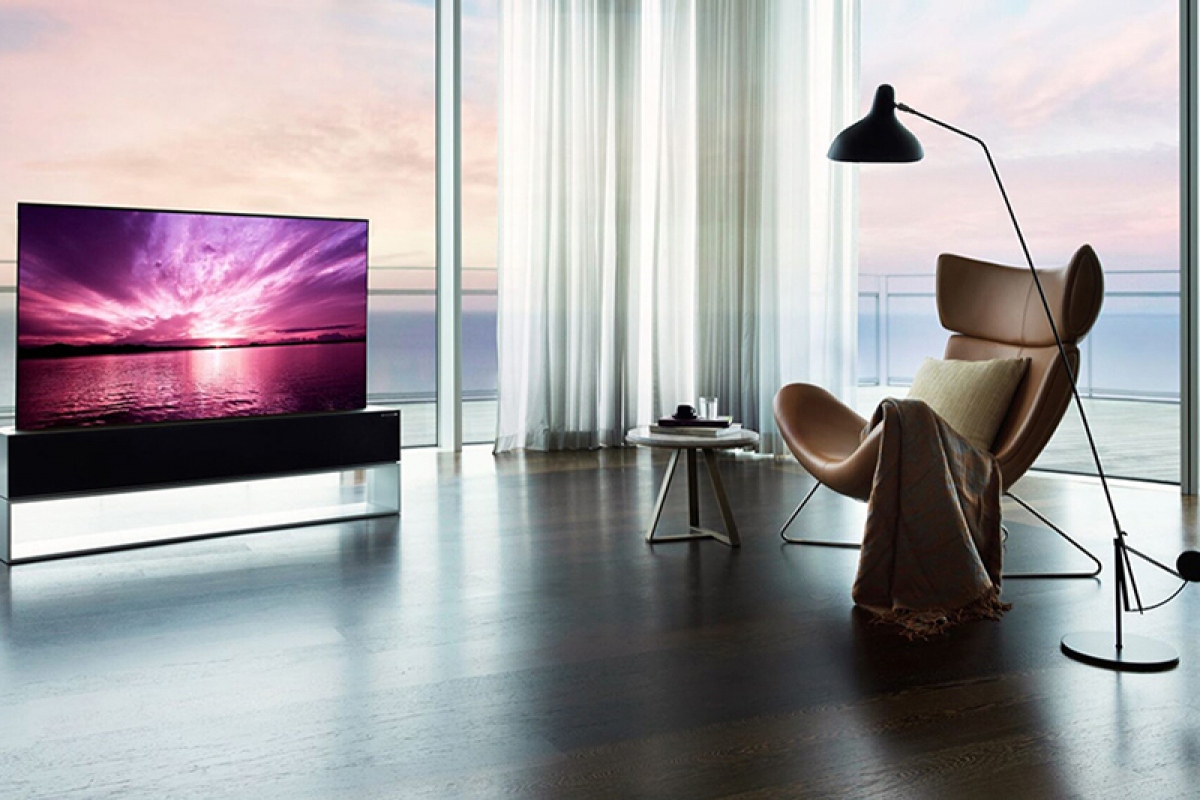 If you know how to fix a flickering LG TV screen, you could take care of the flickering by yourself when it occurs. However, if you implement a few measures, you would be able to prevent the screen of your television from flickering in the first place. 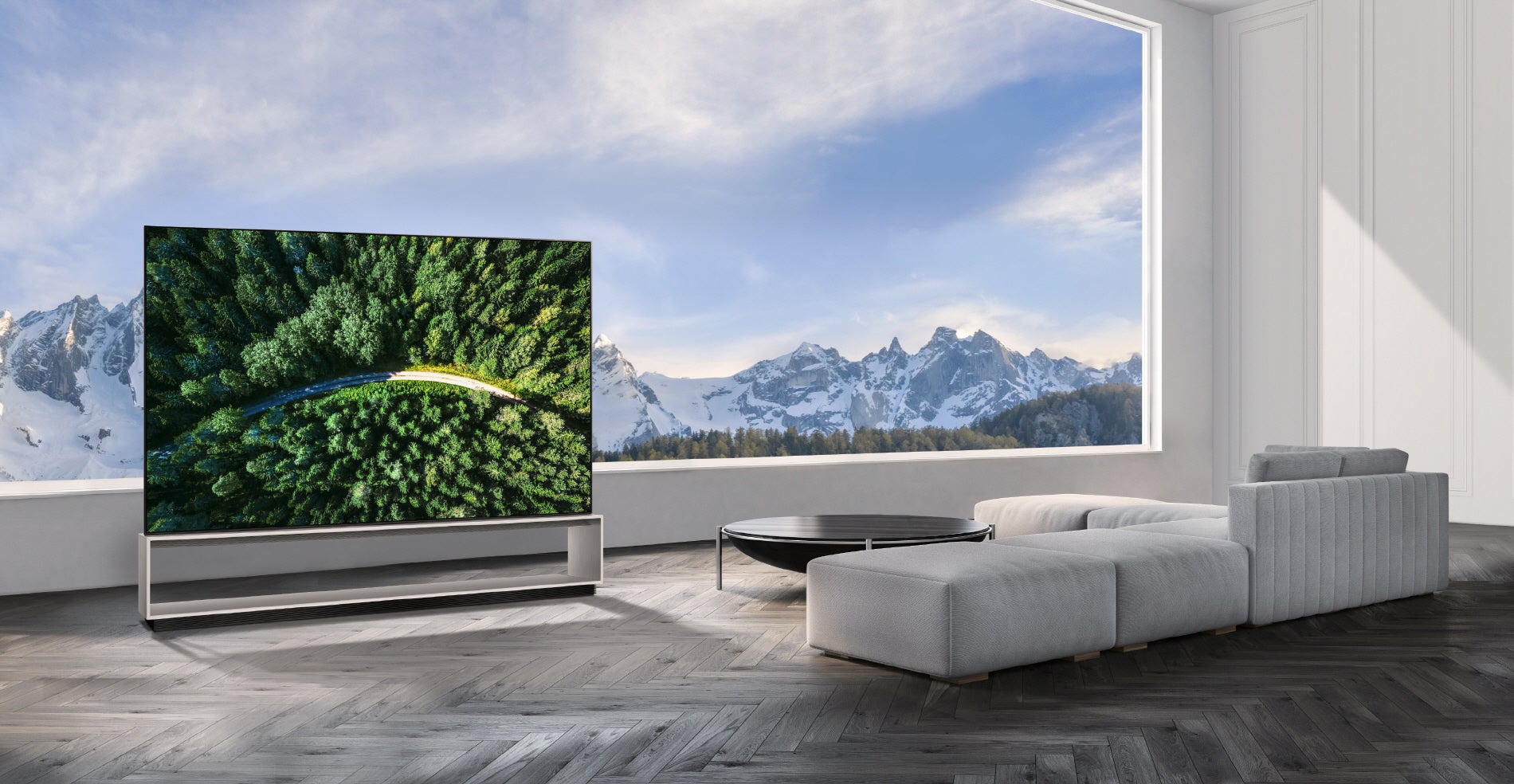 What is the lifespan of a LG TV?

On average, televisions made by LG would last between 40,000 and 60,000 hours before people have to replace them. That means if you look after your LG TV, you don’t need to bother finding a new TV for years to come.

Is it possible to update LG televisions manually?

In the case that they have access to the Internet, LG televisions should receive updates as soon as they become available. Still, if your TV is having connection difficulty, you need to consider updating it manually.

First, go to your computer, visit the LG website and select Support. Second, proceed to enter the model of your TV, locate the latest updates and download them. Third, extract the updates to a USB (it’s best to use an empty USB here). Lastly, plug the USB that contains the updates to your TV, go to Settings, select Update and choose Manual Update.

How do I scan for antenna channels on my LG TV?

To scan or antenna channels, attach an antenna to your LG TV, go to Settings, hit Channel and choose Auto Tuning. Within seconds, your television is going to scan for all antenna channels including local ones.