SOLVED: Shoe Molding Vs. Quarter Round: A Guide For Homeowners

Nowadays, it’s common knowledge that during the installation of flooring, a number of gaps often form between the floor and the baseboard. To ensure a smooth transition, most modern homeowners usually resort to shoe and quarter round moldings to address the gaps. Versatile and flexible, both styles of moldings could fill the average flooring gaps without difficulty. That being said, the topic of shoe molding vs. quarter round still attracts special attention from people around the globe.

Insights Of The Moldings 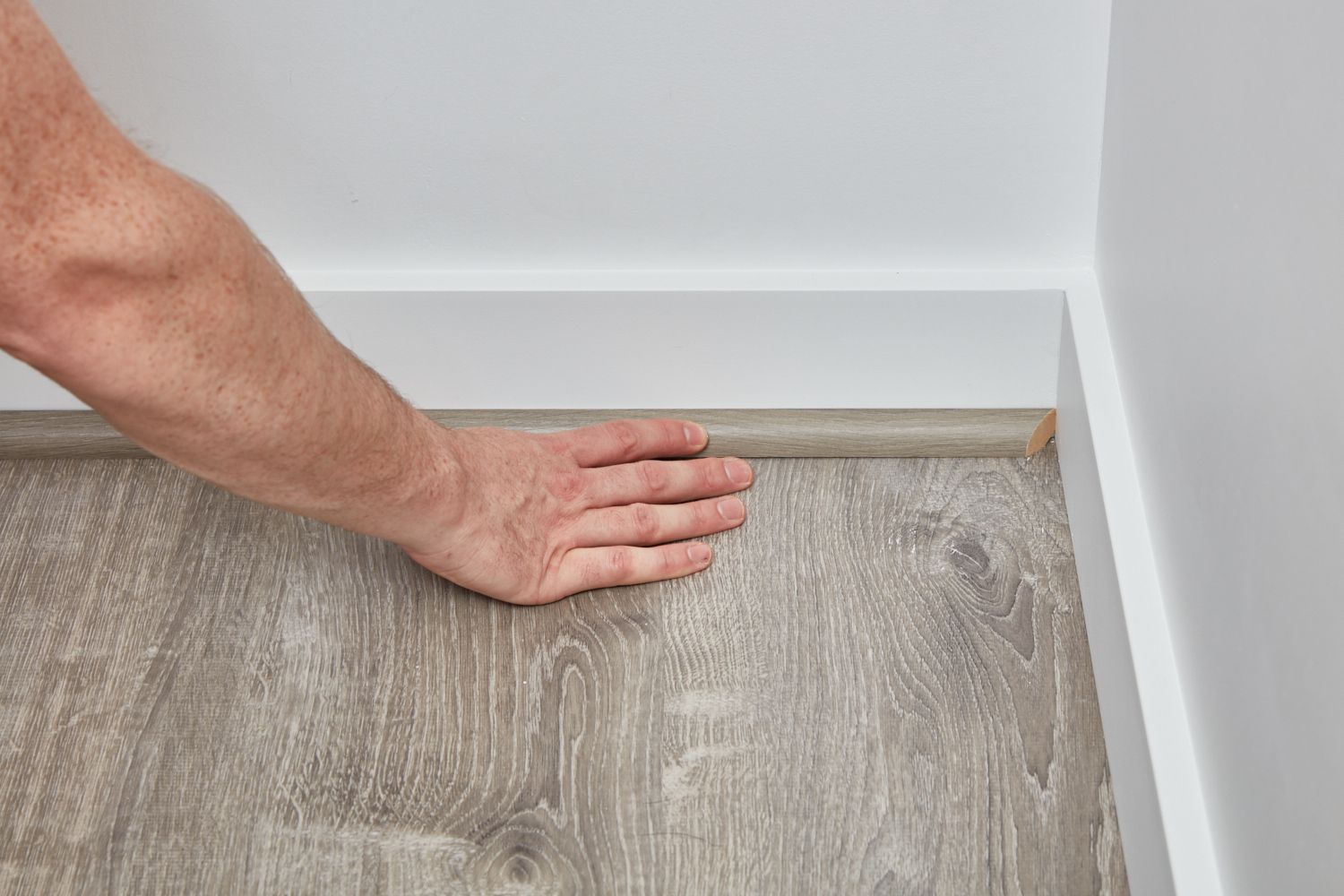 So you want to know more about shoe moldings and quarter round moldings prior to deciding which moldings to use? If that is what you have in mind then you need to take a look at this article. Down below is an analysis of the moldings that would help you get a good grasp of the moldings, similarities and differences.

Shoe moldings: Also known as base shoes, shoe moldings adapt well to various floorings so they tend to be the favorite choices to address gaps. Similar to quarter round molding, shoe moldings feature a 90-degree back but its front curve is not as pronounced.

Comparisons Of The Moldings

Setting Up Shoe Moldings And Quarter Round Moldings

Different houses have different layouts but if you seek help with the installation of molding, it’s suggested that you go through these steps

There is no need to pick up high-level tools. You should be able to find most of the stuff that you need in your toolbox: saw, utility knives, measuring tape, hammer, nails, sandpapers, … Also, in the case that you wish to create particular themes, grab paints, varnish, caulk, etc. You don’t exactly have everything you require on hand? Then you may want to visit the local hardware store.

If this is first the flooring that you install in your house, there isn’t much to do. However, if it’s a reinstallation of flooring, you have to take care of a couple of tasks

In the beginning, loosen the original moldings using the utility knives but be careful so you don’t damage the surroundings. Next, when the time is right, proceed to pull out the moldings and remove the nails. Afterward, if you believe that the baseboard is in poor shape, use a couple of sandpapers to sand it.

Before you install the new moldings, it’s strongly recommended that you take some measurements to ensure fitness. As time passes by, it’s not uncommon for the baseboard to warp which leads to minor changes in dimensions. Depending on the measurements, there is a chance that you have to trim the new moldings here and there.

Get new moldings into position and drive nails through them so they don’t move. It’s essential to place  the nails in the center of the moldings to minimize the odds of cracks. Furthermore, while there is no strict rule about it, you should leave around one to two feet between the nails. In any case, after you hold the new moldings in place, you have to create returns where the molding meets doors, corners and so on.

Get a hold of some caulk to fill all the gaps that you come across. From time to time, to address gaps, it’s a good idea to add extra nails. If you like to hide the nails on the moldings, feel free to use nail crayons. 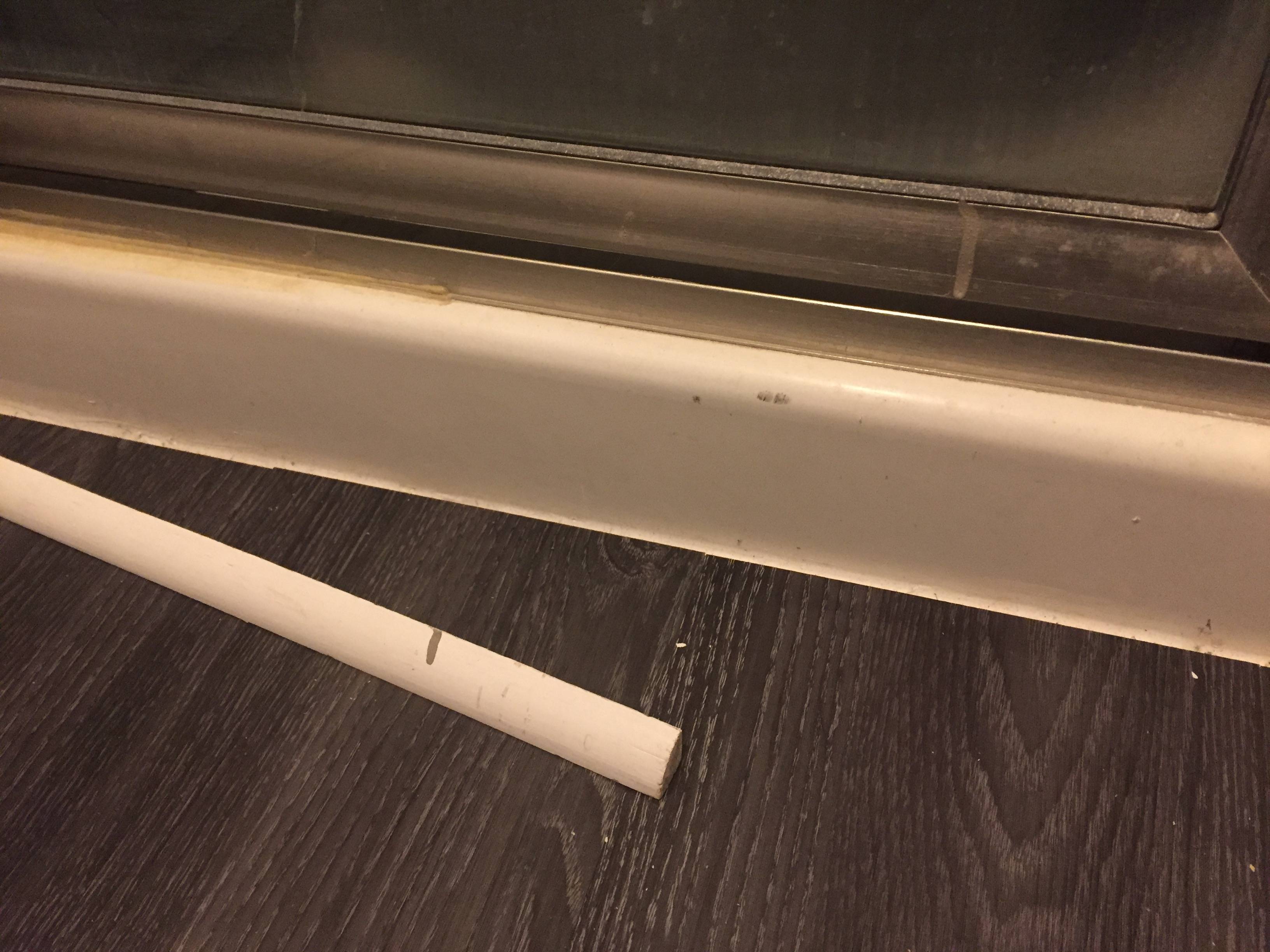 Choosing Between The Moldings: Suggestions It’s tough to determine the winner in shoe molding vs. quarter round without taking into account issues like household layout, interior theme, individual liking, … Still, if you want to make a wise decision, it’s widely advised that you check out the tips and tricks below