Home
|
Home Improvement
|
Square D Qo Vs. Homeline: Which One Is Superior?

A Summary Of The Breakers Intend to get a couple of circuit breakers from Schneider Electric but cannot choose between Square D Qo and Homeline? If that is the case then you have come to the right place. This article could tell you virtually everything that you must keep in mind about both series of circuit breakers of Square D.

Square D Qo: Designed to handle high loads, Square D Qo is compatible with circuits that house power-consuming appliances: dishwashers, dryers and so on. In addition to that, Square D Qo packs a trip indicator that displays its status. Hence, by going for Square D Qo, homeowners would have an easy time determining whether their circuit breaker gets tripped. Last but not least, Square D Qo is accompanied by a top-notch limited lifetime warranty upon purchase and that speaks volumes about its quality.

A Comparison Of The Breakers

Compatibility: Thanks to its ability to accommodate high loads, Square D Qo could be put to good use in a wide range of modern circuits. On the other hand, the load rating of Square D Homeline restricts its use to circuits that have low loads. As a result, most people nowadays agree that once it comes to compatibility, Square D Qo is the winner in Square D Qo vs. Homeline.

Protection: Square D Qo as well as Square D Homeline could protect circuits from an assortment of threats assuming that people set them up properly.

Price:  Like anything else, the price of breakers rises and drops from time to time. Still, Schneider Electric tends to sell Square D Qo at a slightly higher cost than that of Square D Homeline. Therefore, in terms of affordability, homeowners consider  Square D Homeline to be the one that comes out on top in Square D Qo vs. Homeline.

You don’t have to be an electrician to install circuit breakers like Square D Qo and Square D Homeline. However, if you want some help then take a look at the steps down below

Note: If you lack confidence, feel free to hire professionals to handle the installation of the breaker in your stead. All it takes is one minor mistake and you may cause multiple damages to the power grid of your house.

How To Choose Between The Breakers 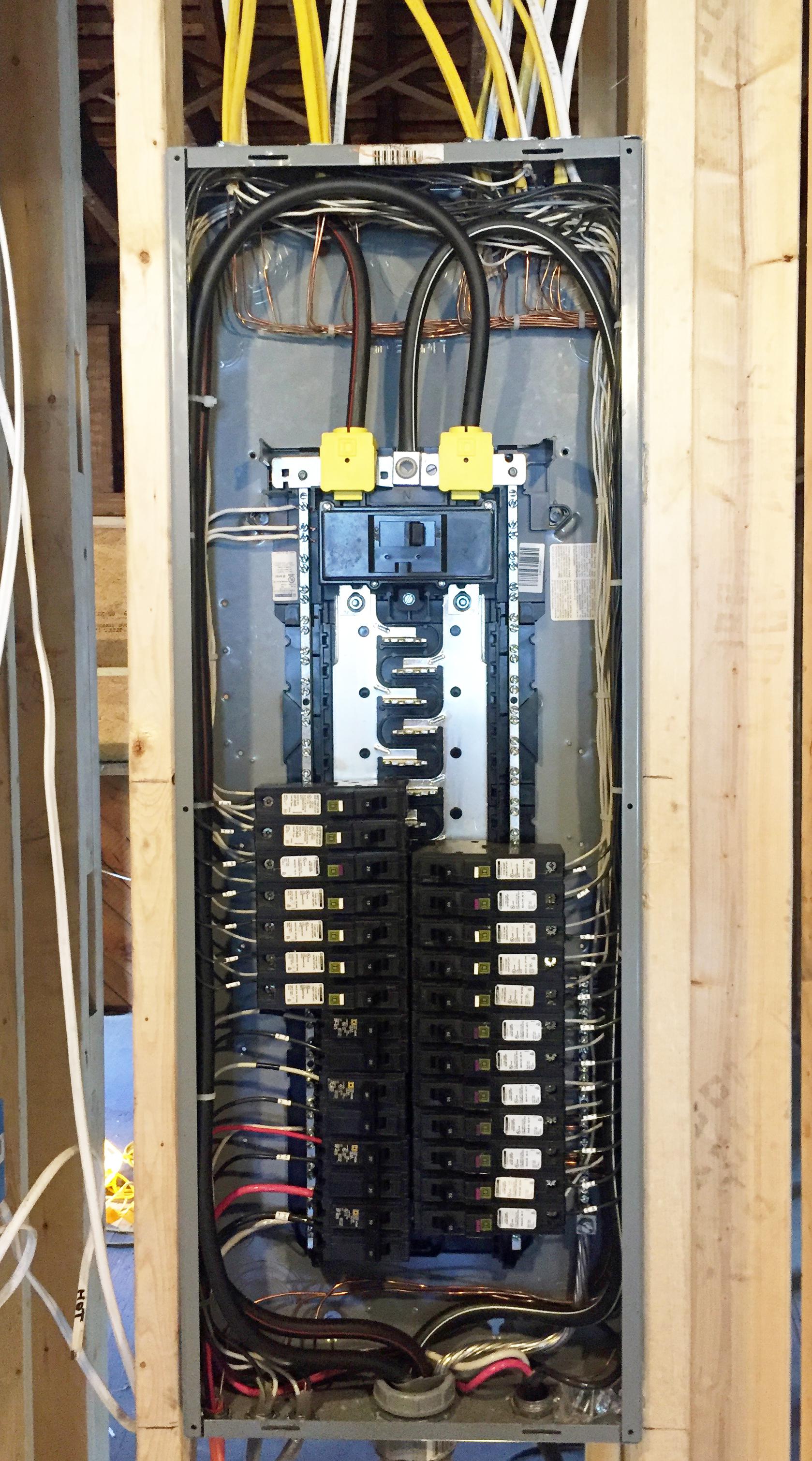 Different homeowners often have different preferences which means the winner Square D Qo vs. Homeline changes from case to case. Nonetheless, if you want to make a wise investment, it’s strongly recommended that you give these hints a look 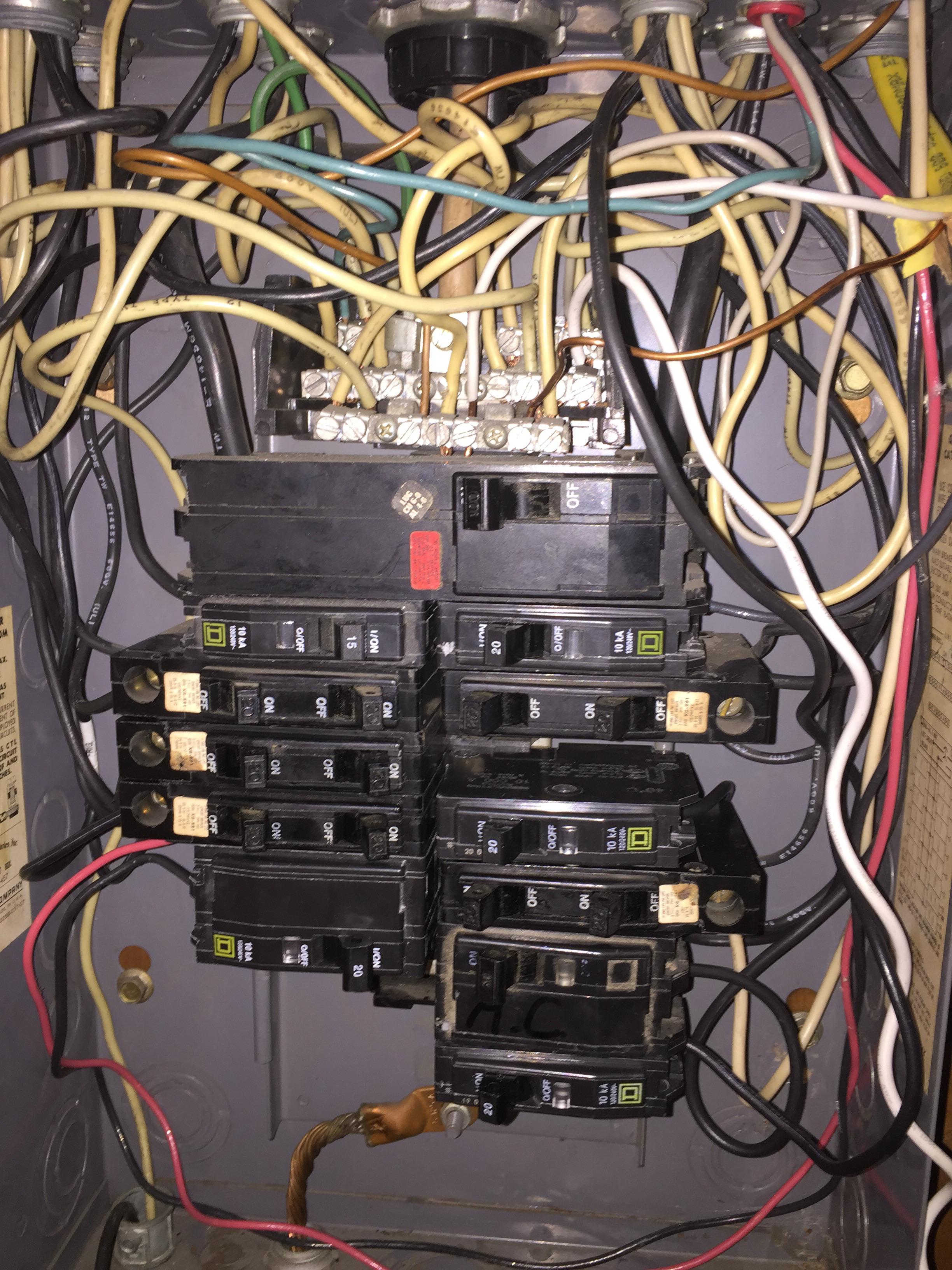 How long would breakers last?

A wide range of factors affect the lifespan of breakers. Still, solid models such as Square D Qo and Square D Homeline should keep circuits protected for over a decade.

To stay in working order, circuit breakers need periodic maintenance. For instance, as time passes by, dust could accumulate inside breakers and disrupt operation which is why homeowners must clean them from time to time. In addition, to ensure the consistency of current, it’s essential to check out the terminal screws of circuit breakers and tighten them if necessary.

Where could I buy breakers?

You should be able to stock up on breakers by visiting the local hardware stores. It’s noteworthy that various online retailers carry breakers too so you don’t even need to leave the house to get some circuit breakers.